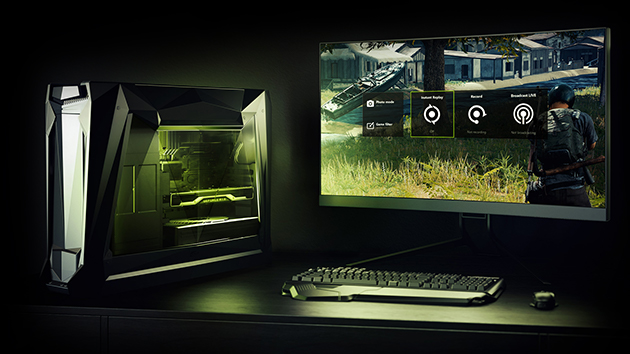 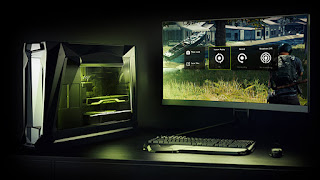 I'm measuring the total system power draw of these cards while under a gaming load. I'm using battlefield 5 with RTX On because.. RTX are on because it's kind of be rude to test RTX cards and not test with... well, RTX.

Otherwise I'm using an 8700K as a test platform here with a 750 watts, 80 plus BRONZE power supply and as I said, measuring the total system power draw.

Now, do keep in mind that there is AC to DC conversion losses, so the power that I'm measuring at the wall or at the plug is not necessarily how much power the actual components themselves are getting. But it's a good approximation and it gives you an idea of how much your power supply is actually drawing from the wall, I would also mention that I'm measuring the idle, the average and the peak power usage.

So, let's start off with the 2060, the little baby of the bunch. Obviously this is the lowest power draw card.

This one only drew 74 watts at... it does bounce around a little bit but it settle down at 74 which is actually pretty decent.

Overall, when it comes to gaming load, this one is kind of interesting; it hit just around about 300 watts, just shy at 296 for the average with only a peak of slightly higher at 304.

In terms of running costs, if you were to average this out at gaming for two hours a day, obviously on average across a year, you're looking at an overall yearly cost of about thirty pounds, which actually isn't too bad.


Well actually, not that much worse. Idled just higher at 79 watts and under gaming load we were looking at 336 watts for the average, it was only a slightly higher peak at 349.

This is only a slight increase on the 2060 and that's reflected in the running cost at only four pounds a year more which is certainly not bad considering that the performance increase you get.

Now, the 2080 has to draw much more power, right? Well actually and much to my surprise, no!

It does idle a good but a higher at 97 watts but under gaming load, it only average 352 watts with a peak of 370 which again is really not that much of an increase over the 2070.

You're actually looking only a two-pound increase for a running costs for a year here, which considering the.. again, the extra performance you get is actually a pretty good shouts.

And now the 2080ti. This one doesn't so much sip power as it absolutely chugs it.

This is certainly an expensive card on most fronts. What's most interesting for me is actually the graph with all of the results on them.

As you can see, going from the 2060 to the 2070 and the 2070 to the 2080, there really isn't much of a jump between them, it's a fairly smooth progression and then you just have the 2080ti stuck in the corner which is towering over the rest of them which is kind of funny to see.

The other interesting thing is actually that none of these cards drew more than 500 watts on the wall, which means that even if you... well, I do still recommend something like a 650 watt power supply for something like a 2080ti build, you don't really need it right now at least, you know, you've got room for out bridge?

You've got a lot of headroom for power supply degradation over time and all sort of stuff.

So overall, it's kind of nice to see. Now with that said, if you'd like to see anything else tested with these cards whether it's Power draw, performance or anything else, let me know in the comments down below.

I'm trying to work on a streaming video with a 2060, so if you're interested in that, make sure you hit that subscribe button and feel free to also let me know in the comments down below as well.